Would it not be cool to look at people and know exactly when they are lying as soon as they start? That is some next level human psychology facet that would prove useful in interactions with people. Unless you are dealing with a CIA agent, a psychopath or a robot, there are always ways to tell when you are being lied to.

You see, people have these tics and mannerisms that manifest under duress or when they a covering up something. They are called tells and the key to knowing they are lying is to ask all the right questions and watch them come up.

What is even cooler is that you don’t need a degree in psychology to know when it’s happening. I will explain it to you in a simple way that you will find very useful and easy to understand. So, let’s get cracking and see what we got here and make you better than a spy.

The Myths are Not Real 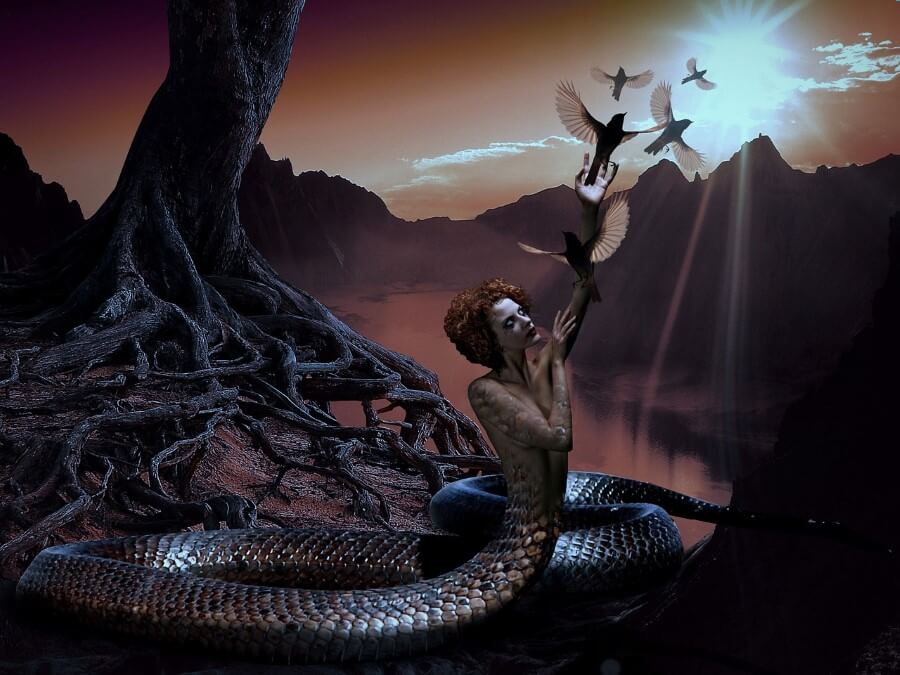 Have you heard his preposterous myth that people who lie look to the left and avoid eye contact? I would write or insert an emoticon of me laughing right about here but this is serious business so, I’m gonna pass. That is a lie. Liars look you in the eye all the time to see if you believe their lies and honest people do it only like half of the time they are talking.

Not what you expected but then again, they are myths. First, cast these myths aside and read what I am about to disclose to you keenly.

A handshake can tell you a lot. If they crush your hand or twist it, they regard you in contempt. If it’s formal, they probably think you are worth the time and if they are humble about the whole thing, you will know.

Liars will try to emphasize what they are saying by painting pictures in your head and theirs as they go. This will be aided by a number of gestures that will show when they are getting agitated or distressed. Some can however be smart enough to avoid this waving of hands thing. 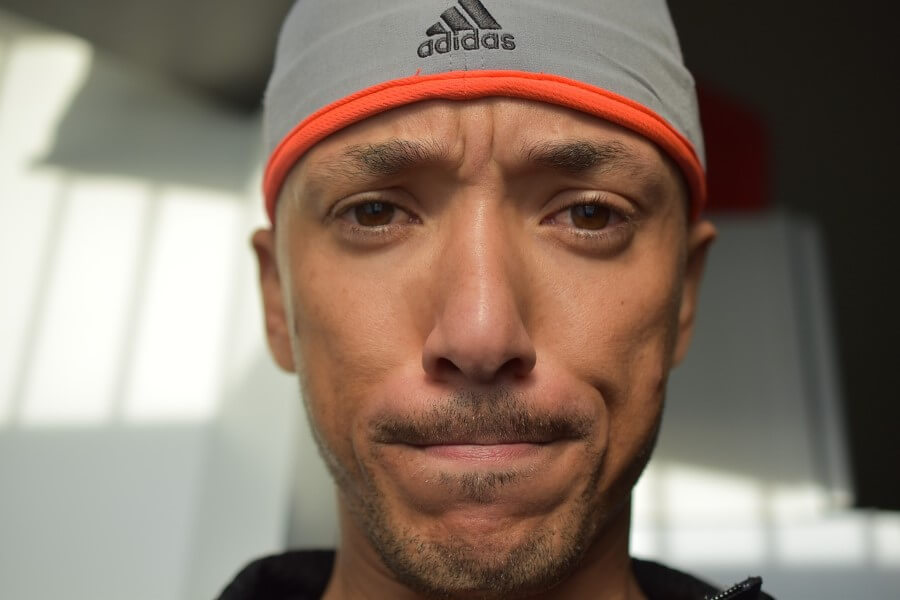 During the Monica Lewinsky trial, Bill Clinton touched his nose a record 88 times and that was just so embarrassing. Anyway, what I was saying is, when these signs appear know that they mean something.

These are the things that people do under interrogation: 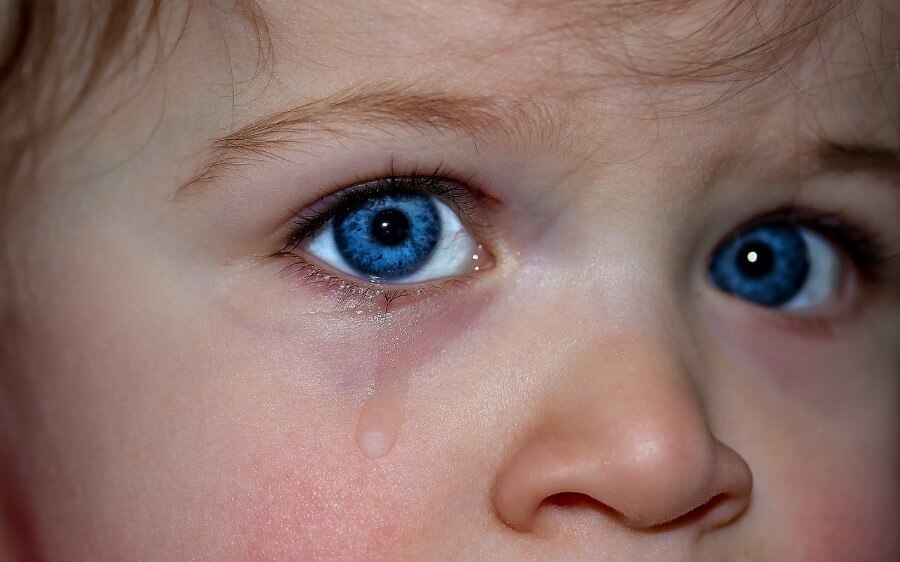 The human eyes are expressive and keeping the feelings and lies out of them is difficult. They may be shifty or blinking and you will have to watch out for these signs. Also the direction in which they are looking at can tell when they are constructing a lie.

Light perspiration can tell you when someone is lying and when they are under this kind of distress, they have strange behaviors like repetition and too much gestures and the pitch in the voice changes. Depending on how it changes, you can tell who is lying.

Use of different tools such as the Burst Liars Review can help you detect a lie. Trust the body language because the power of words is very convincing and could cloud the fact that they are lying.

In Conclusion– You will need to be very observant, like Sherlock Holmes Observant because liars can eliminate these tells but they usually show up after some time. You just need to be there to see the mistakes and capitalize on them. 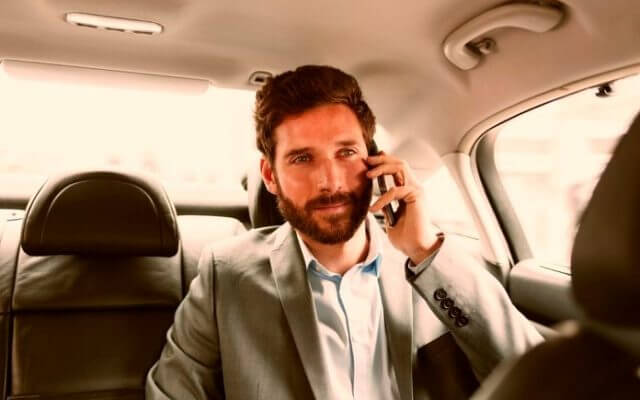 The Millionaire’s Brain Review: Peer Inside What Real Millionaires Think